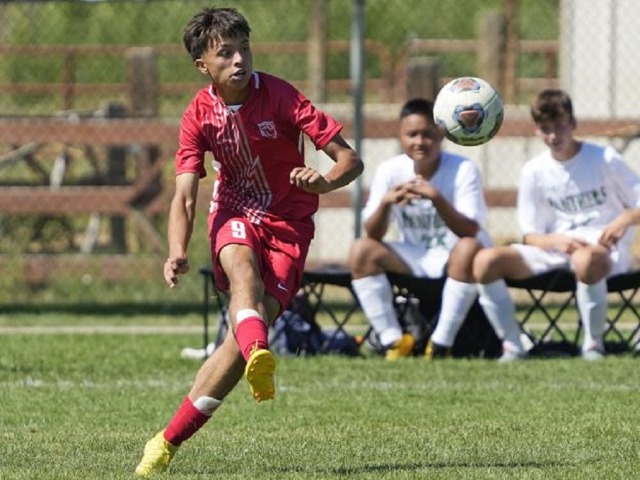 The Central High School soccer team is looking to continue its program rebuild after posting its best season in a decade.

The Warriors went 6-8-1 last season and, after a win over Delta on Saturday, are 2-1 this season. But, unlike last year, this team is chock full of young talent.

“I have more players in the program than I have had before, like 34 kids. Practices are more competitive because kids know that they have to practice well to play more. The competition in practice is better, and so it is in games,” said coach Joe Diedrich. “We have two seniors … and one junior, and we have a talented group of sophomores.”

Of Central’s 19 players, 16 are underclassmen. And of those underclassmen, 10 are sophomores. Many were on the team last year but struggled to get on the field.

The Warriors were in need of an offensive threat after Alfonso Banuelas, who scored 14 goals last season, graduated. Sophomore Oscar Fuentes has assumed that role.

Fuentes has a team-high four goals and two assists so far this fall. His scoring pace has slowed a bit because he was moved to center midfielder when other players became unavailable.

But he did find the net on Saturday. Late in the second half, he took a pass from freshman Kanoa Featheran and scored a crossing goal into the lower left corner of the net to secure a 2-0 victory over the Panthers.

“He’s calm on the ball and patient. If a pass isn’t there, he’s taking the shot,” Diedrich said. “And his shot has a little knuckle on it, so it bends a bit and it’s hard for the goalkeeper to track it. It’s like a knuckleball.

“If he hits on the little top part of his foot, it swerves and oh, man. It’s an acquired skill and you don’t see it much in high school.”

Logan Sack scored in the first half thanks to an assist from Will Rodriguez, a freshman.

Other sophomores such as Adrian Soto-Mendoza, Angel Palma, Memo Fuentes and Max Garcia are also making an impact on the field either on offense or defense.

With such a young team, a leader needed to emerge. Senior goalkeeper Alejandro Jiminez has risen to the occasion.

On the pitch, he directs his defenders and essentially coaches them through the game. Off of it, he helps them improve.

This season, Jimenez has saved 19 of 24 shots on goal and scored in a 10-0 blowout against Moffat County.

“I learned a lot last season from our captains, and I’m still getting better. I learned how to be a captain and how to cheer my team on,” Jimenez said. “A good captain talks to your team and keeps them up.”

In the short term, Central is hoping to keep its momentum heading into Southwestern League play on Thursday hosting Durango and win its first league match in nine years.

But in the long term, Diedrich wants to see that steady growth from a crop of players budding with talent.

“If they have a positive attitude and work hard, the sky’s the limit. I try to let them play and use whatever tools and skills they have to their advantage. Angel Palma is good on the feet and I do want him to pass, but I’m going to let him dribble,” Diedrich said. “They know the game, I just have to tweak some things and get them in the right spots.” 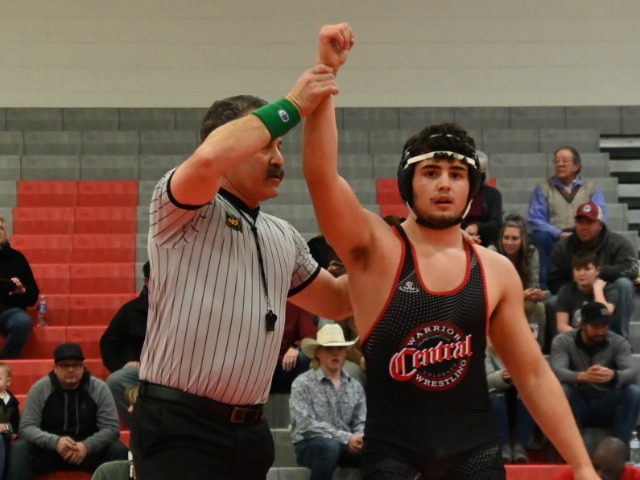 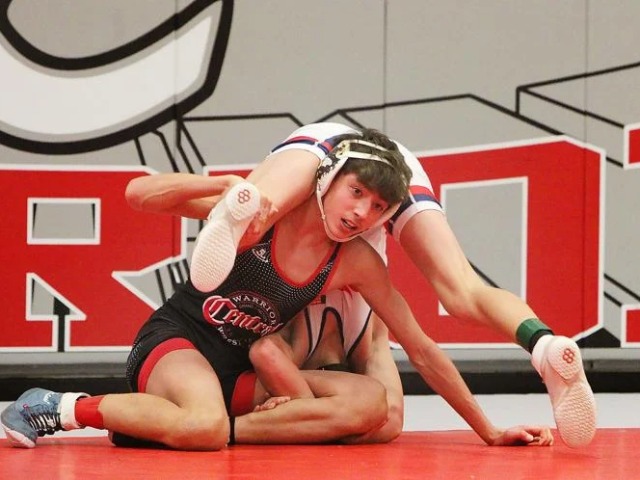 WEST SLOPE IS THE BEST SLOPE AT THE WARRIOR CLASSIC 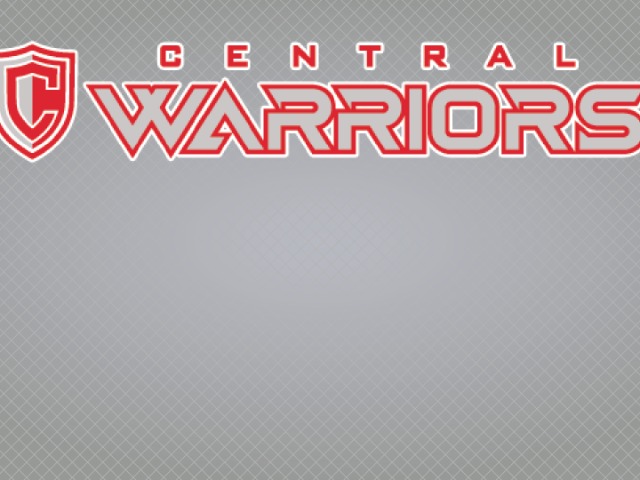