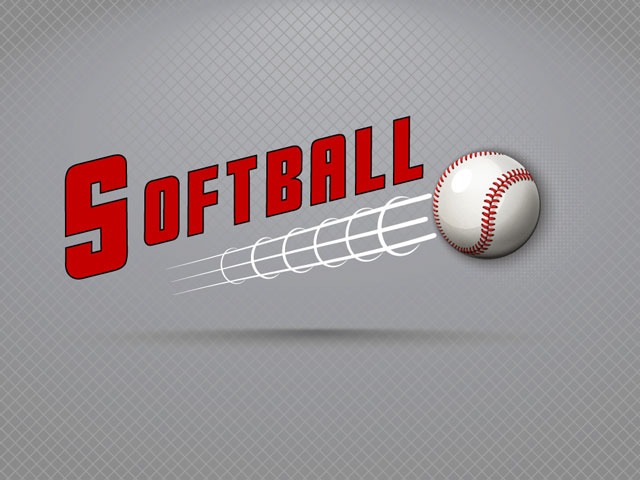 GRAND JUNCTION, Colo. (KKCO/KJCT) The Warriors walloped Montrose 17-0 in three innings to get their third straight win and stay undefeated in league play.

Central scored their first runs with a bang. Shaelyn Grant hit a grand slam to right center field to give the Warriors a 4-0. Later in the inning, Rylan Clementson hit a two-RBI double up the middle. In her second plate appearance in the inning, Mya Murdock scored two more runs on double to right.

After a nine run first inning, Central kept up the offense and ended the game early with a 17-0 final in three innings. It's their third straight shutout and they have outscored their last three opponents 42-0.

The Warriors will play two games at home on Friday welcoming Monarch at 2:00 P... Click here to read full article 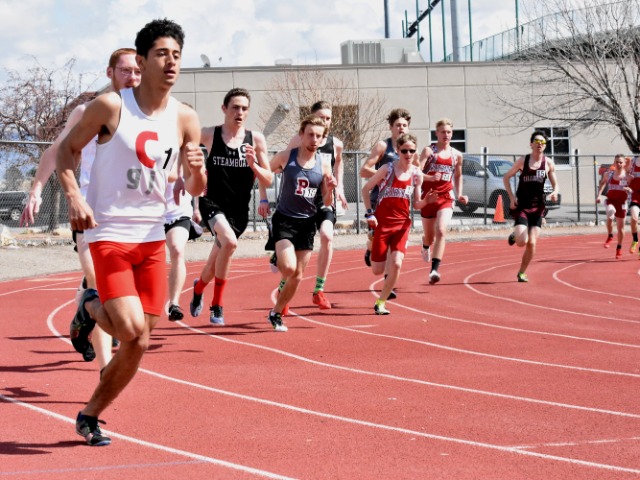 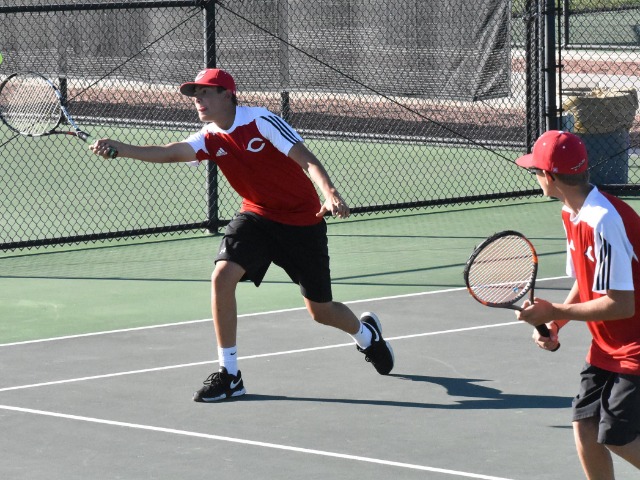 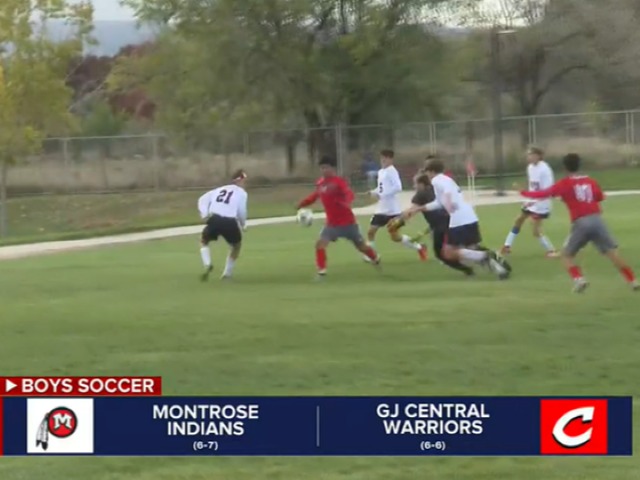 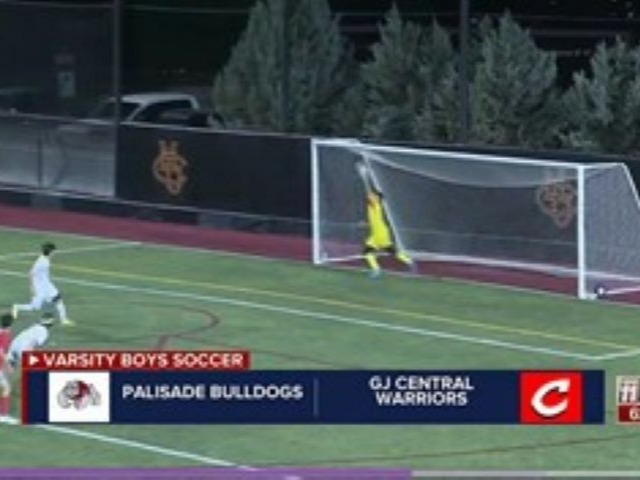